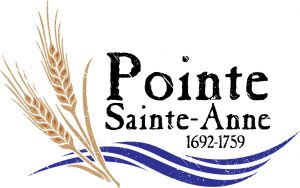 Dr. Chantal Richard, Guest Curator, explained that the exhibit is a recreation of a typical Acadian home as it would have appeared in 1759. Visitors are led through the establishment of Pointe Sainte-Anne, which was situated in what is now Fredericton between 1692 and 1759, when it was destroyed during the St. John River Campaign.

“This agrarian village was the home of about a hundred Acadians who maintained complex relationships with the W?last?kwiyik,” said Dr. Richard.

Stephanie Pettigrew is a PhD candidate who was research director for the project. She explains that Joseph Godin dit Bellefontaine was at the heart of the community along with his large family.

“Godin was interpreter of Indigenous languages for the King of France, as well as captain of the Acadian militia on the St. John River,” said Pettigrew. “Like many more Acadians who lived through the Deportation, he ended his life in poverty and misery after being deported several times, having lost almost all of his loved ones.”

Melynda Jarratt is the Executive Director of the Fredericton Region Museum. She says the Pointe Sainte-Anne exhibit marks the first time the museum will use virtual reality and digital animation technology on such a large scale.

“Alan Edwards of Synthetic Imageworks has set a new standard for the museum in terms of the integration of digital technology and high tech in exhibit interpretation,” she says.

Jarratt also credits exhibit developer Doug Hall with the creative reconstruction of the burned out shell of a typical Acadian house in what would have been Pointe Sainte-Anne.

The Pointe Sainte-Anne exhibit was made possible with the financial support of the York Sunbury Historical Society, the Social Science and Humanities Research Council of Canada, NB Heritage Branch, Heritage Canada. The project also received the support of key partners from the University of New Brunswick, Village Historique Acadien, la Societé d’histoire de la riviere Sainte-Jean and NB College of Craft and Design and in consultation with Andrea Bear-Nicholas and Fidèle Thériault. 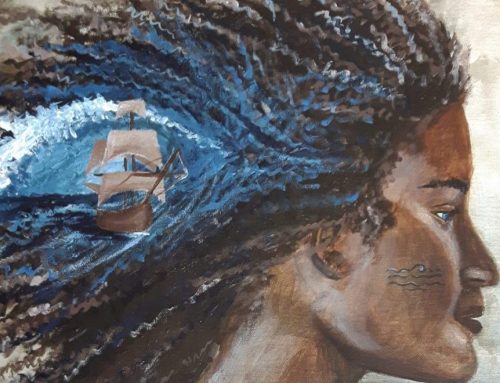 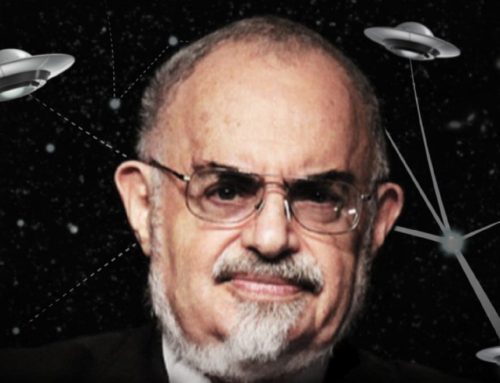 Stanton Friedman Is Out Of This World Gallery

Stanton Friedman Is Out Of This World