Honouring the No. 2 Construction Battalion 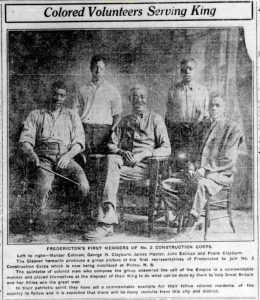 (Fredericton, NB – July 4, 2022) – On July 9, 2022 Canada will issue a National Apology to the relatives and descendants of the members of No. 2 Construction Battalion. This regiment served with distinction during the First World War despite much anti-Black racism.

In honour of this historic event, the Fredericton Region Museum wishes to recognize those brave and courageous individuals from York and Sunbury Counties who served with the No. 2 Construction Battalion. The proud legacy of military service has continued with many of their descendants being former or currently serving military members. Many of their descendants are also still living in the region:

More information regarding Fredericton’s Black heritage can be learned by visiting the Fredericton Region Museum, where the commemorative exhibition Our Black Heritage: Early Black Settlers of York-Sunbury Counties 1783 to Present opened on National Emancipation Day, August 1, 2021. 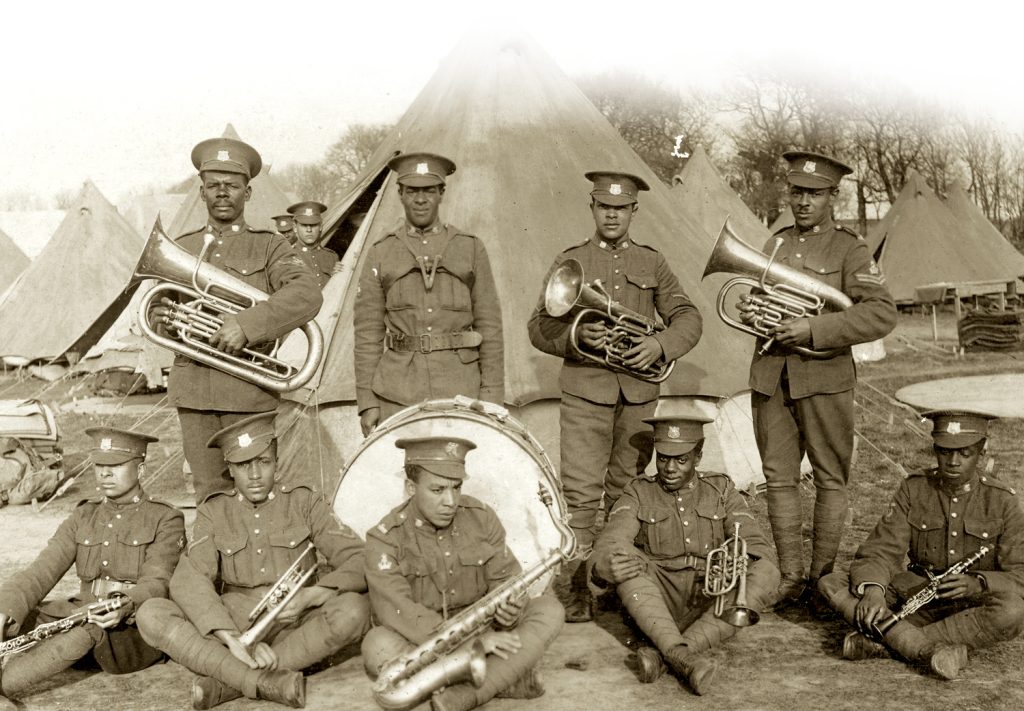 Since the arrival of Black Loyalists in 1783, there have been people of African descent who have contributed greatly to the development of New Brunswick. Working ever so silently, without recognition or applause, families and communities have banded together to contribute in significant ways to the social enfranchisement of themselves and their neighbours. On July 9, 2022, the Fredericton Region Museum is proud to stand as allies with the descendants of No. 2 Construction Battalion.

The museum is now operating on summer hours: Monday to Saturday, 10 am to 5 pm, and Sundays 12 noon to 5pm.