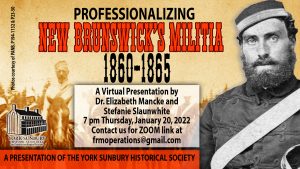 The transformation of New Brunswick’s militia to a professional force from 1860 to 1865 is the focus of the next presentation in the York Sunbury Historical Society’s virtual speaker series featuring historians Dr. Elizabeth Mancke and Stefanie Slaunwhite.

This LIVE event is FREE and will be held via ZOOM at 7 pm on Thursday, January 20, 2022. The presentation will be recorded and made available online after the event.

In 1851, New Brunswick suspended its militia, including regular drills, a suspension it renewed in 1856 for another nine years. For the imperial government, this suspension during a decade when it was trying to upgrade militias, albeit without much vision, caused official consternation.

Lt. Governor John Manners-Sutton assured the Colonial Office that in an emergency, New Brunswickers would muster with “loyalty and courage,” though they would be “utterly deficient” in military training. In 1859, the Duke of Newcastle, the Colonial Office Secretary, informed Manners-Sutton, that the new military commander for North America, Major General Sir Fenwick Williams, was taking discarded Enfield rifles with him to Canada. Manners-Sutton asked for 3000 rifles, and immediately offered them to local militia officers, if they would raise volunteer companies with a minimum of 40 men.

By 1864, New Brunswick had one of the best trained militias in British North America, a tradition it sustained through the First World War. This talk focuses on the rapid transition from a suspended to a professionalized militia.

This talk is part of a collaborative project on Atlantic Canadian militias undertaken by the Institut d’études acadiennes at Université de Moncton and supported by the Gregg Centre and Atlantic Canada Studies Centre at UNB. 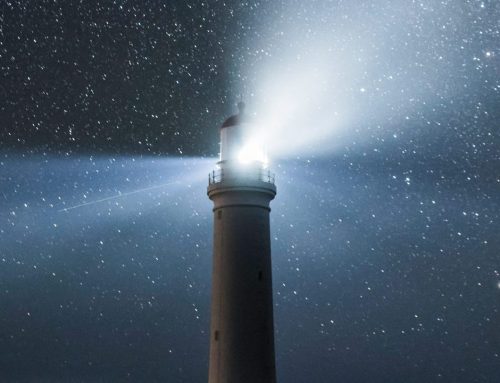 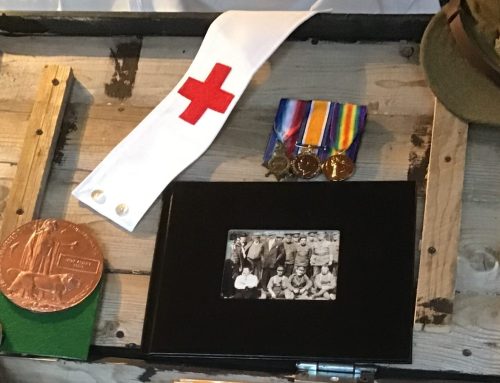 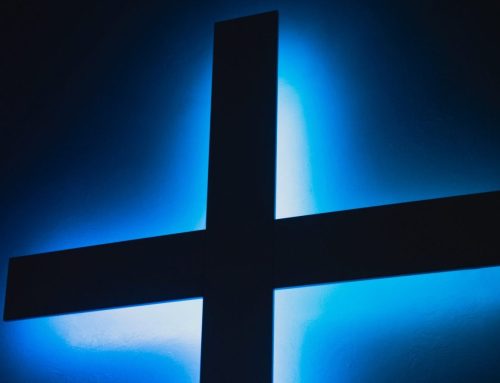 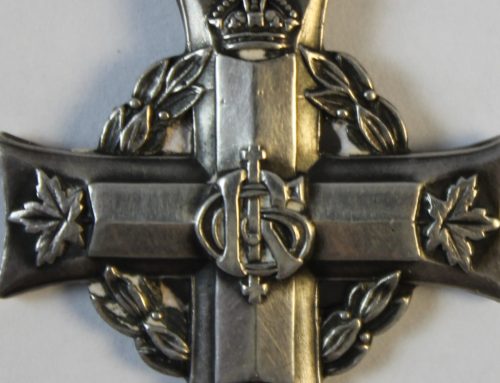