Percie Guthrie and the MacLean Kilties

Percy Guthrie was born in Oromocto, New Brunswick and served at the front in the early years of the First World War, having been wounded on May 15, 1915 at the Battle of Festubert. While recovering from his wounds still in France he struck upon the idea of recruiting a kilted battalion in New Brunswick. Gaining the approval of government and Clan Maclean’s Tartan he was promised that the battalion he recruited would be able to remain together overseas as a unit. This was important because every other battalion sent overseas was being broken up for replacements in pre-existing units.

The 236th battalion otherwise known as the New Brunswick Kilties or the Maclean Kilties were thus created. They used Scottish history and tradition as a new and exciting way to recruit soldiers at a time when most other methods had been exhausted in 1916-17. At the start of their recruiting campaign they lit a bonfire on a hill within sight of each county seat in New Brunswick, invoking the bonfire at Craig-Gowan Height, a fire Queen Victoria ordered lit after the victory at Sebastopol during the Crimean War. The people who gathered would hear Scottish Poetry and a Piper would play in the distance. Then a soldier wounded at the front would speak to the crowd, recruiting.
The battalion began in Fredericton but ventured far and wide recruiting, even to Boston where they were the first British soldiers to speak there since the battle of Bunker Hill. After that they returned to Fredericton, where they did a lot of repair work on Old Government House, which bears a plaque celebrating them. They transferred to Camp Valcartier in preparation to go overseas and were reviewed by the Lieutenant Governor of Quebec in Quebec City on Dominion Day (Canada Day) 1917. While in Quebec City they also performed Garrison duty during the Conscription Crisis.

Upon heading overseas they camped at Seaford in England and there received the news that the battalion was going to be broken up for reinforcements despite previous promises. A collection of items, and especially the photo album of the battalion highlighted here, were recently donated by Percy Guthrie’s descendants. 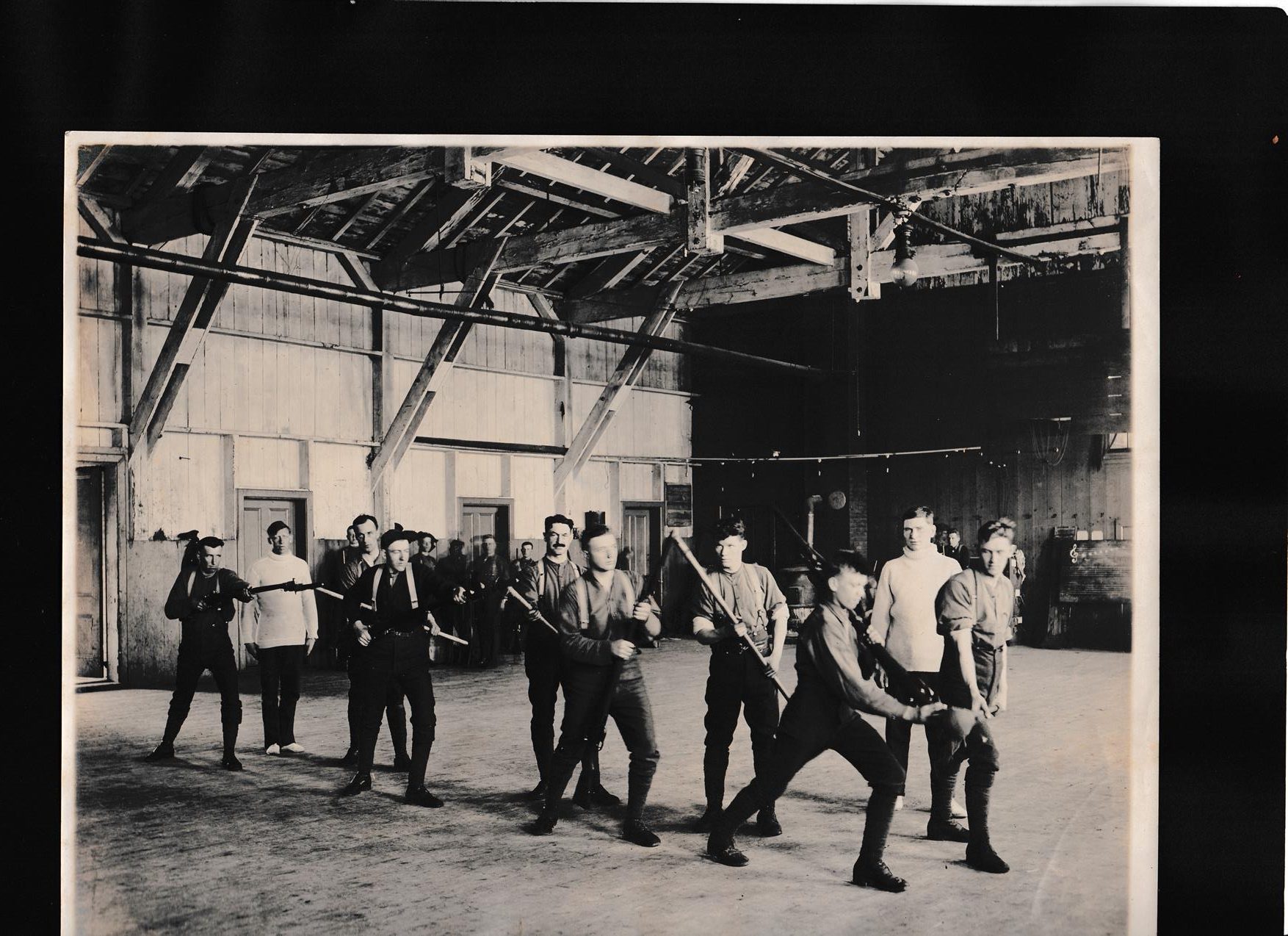 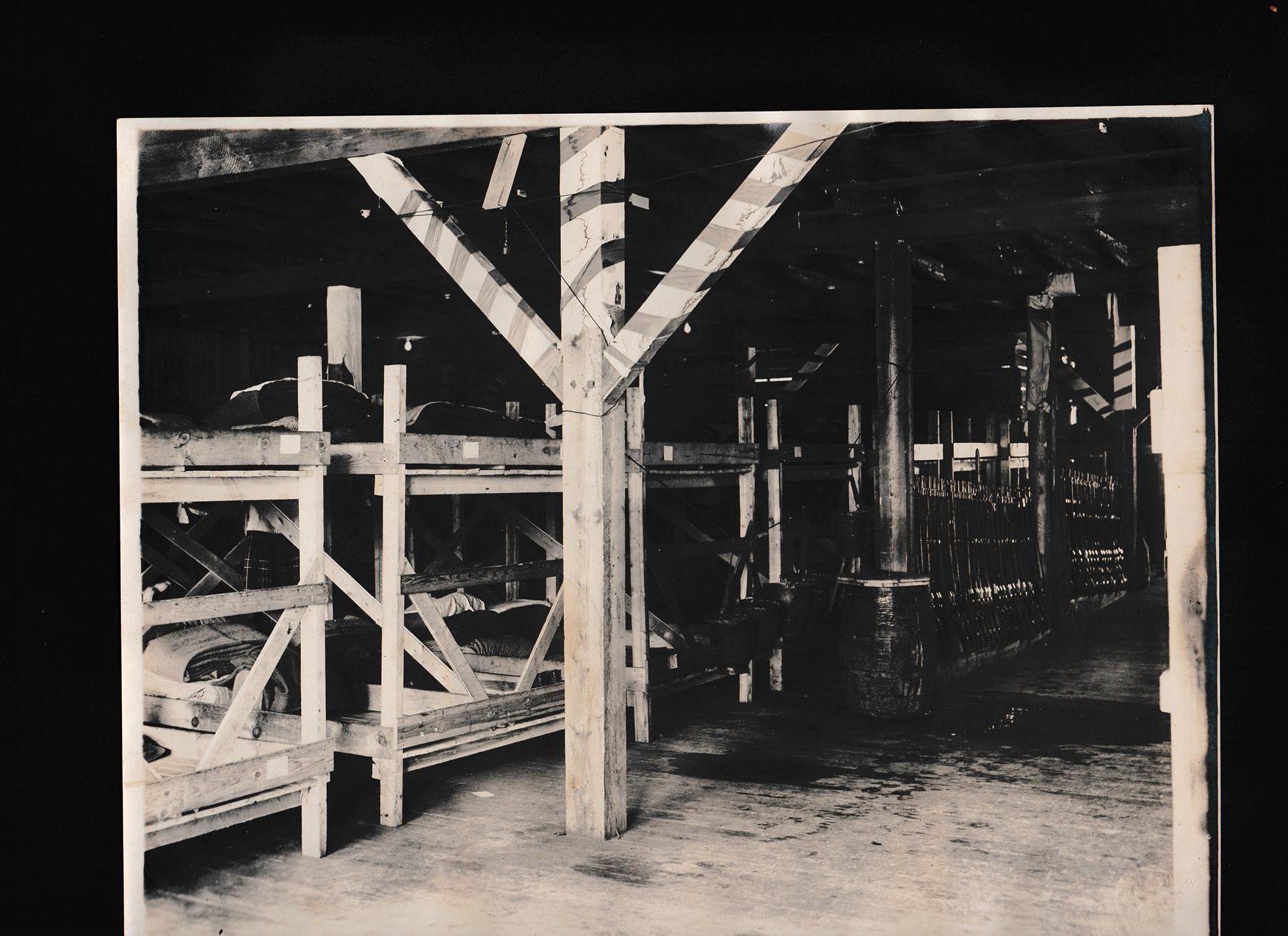 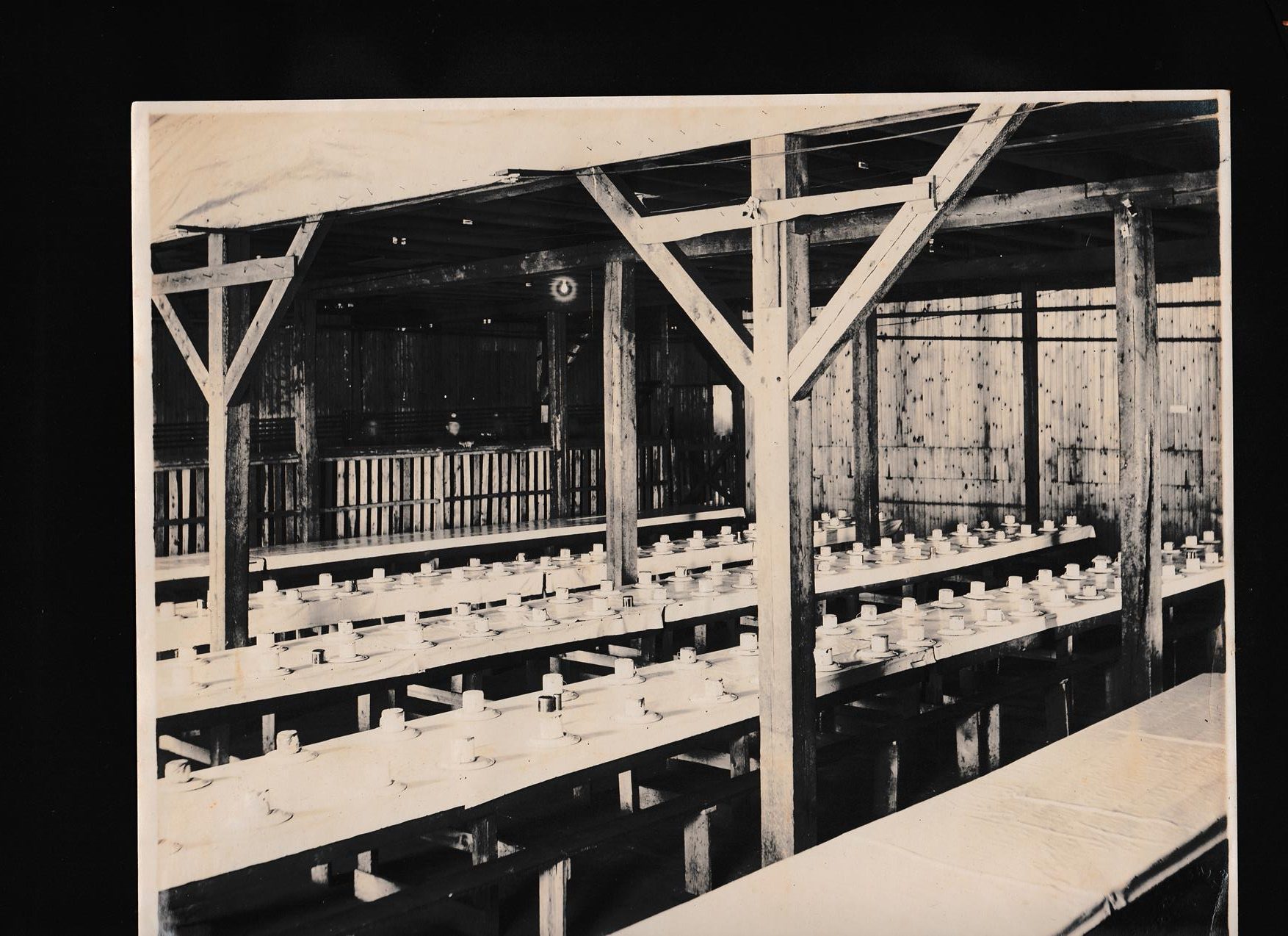 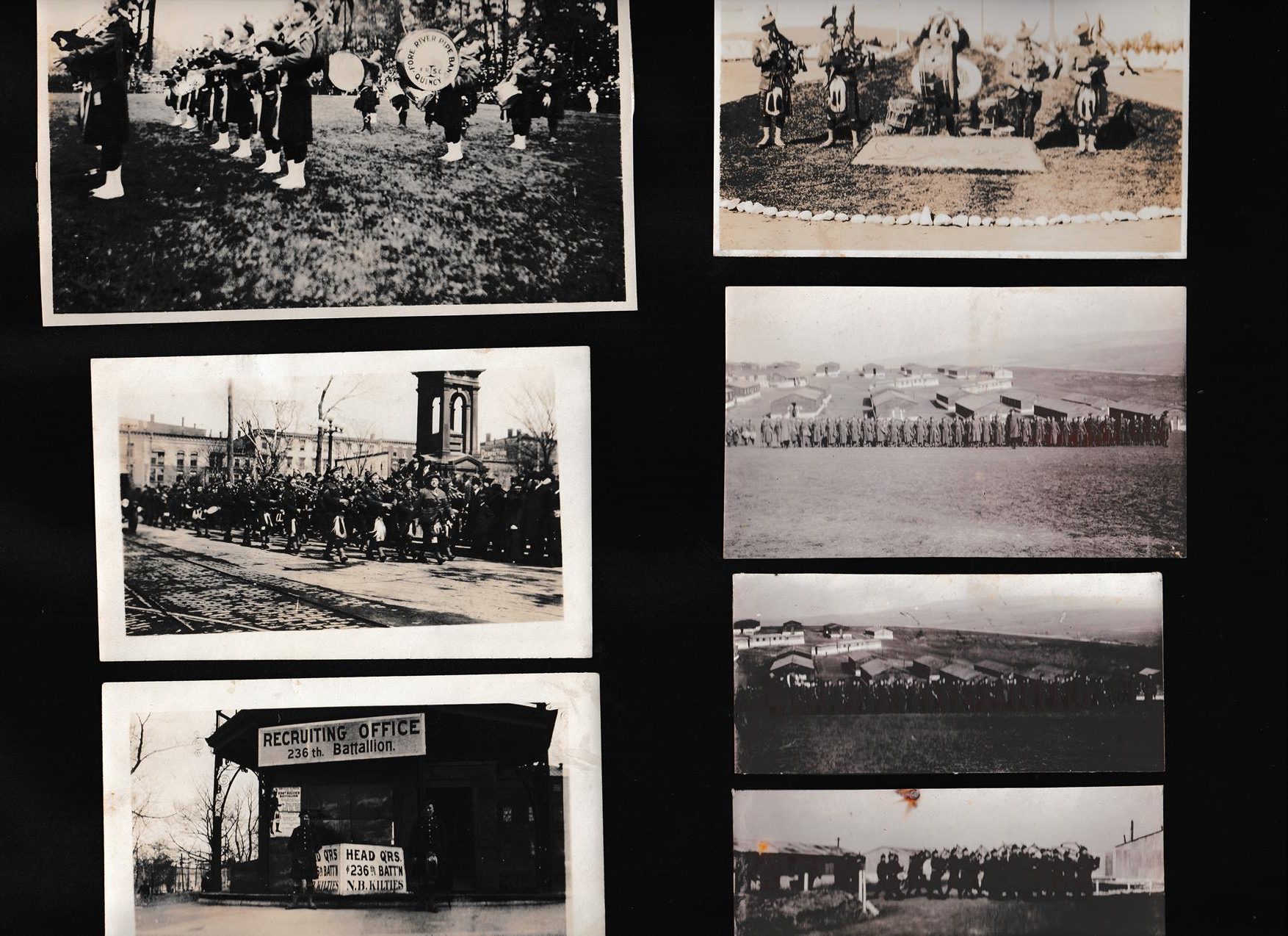 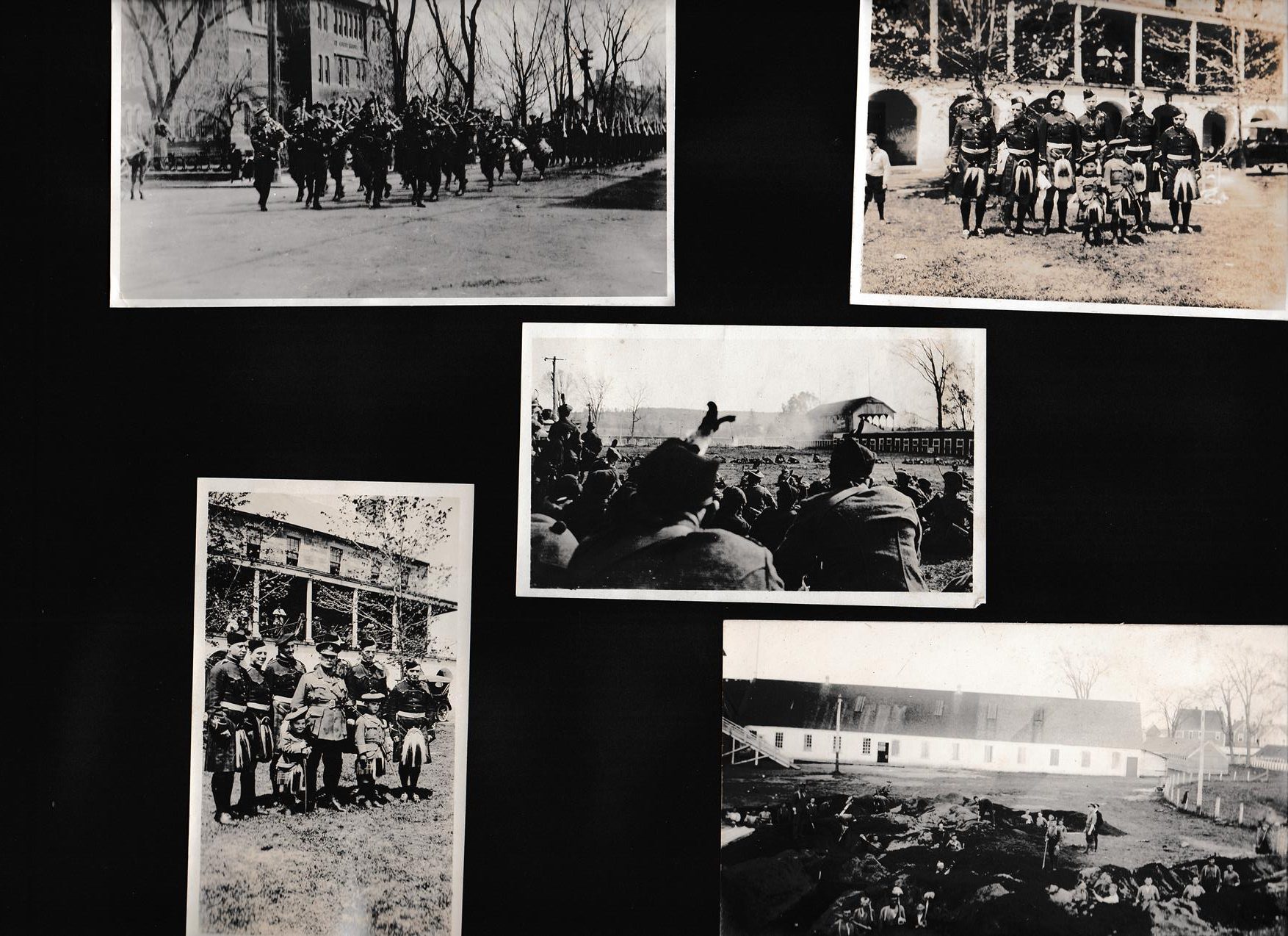 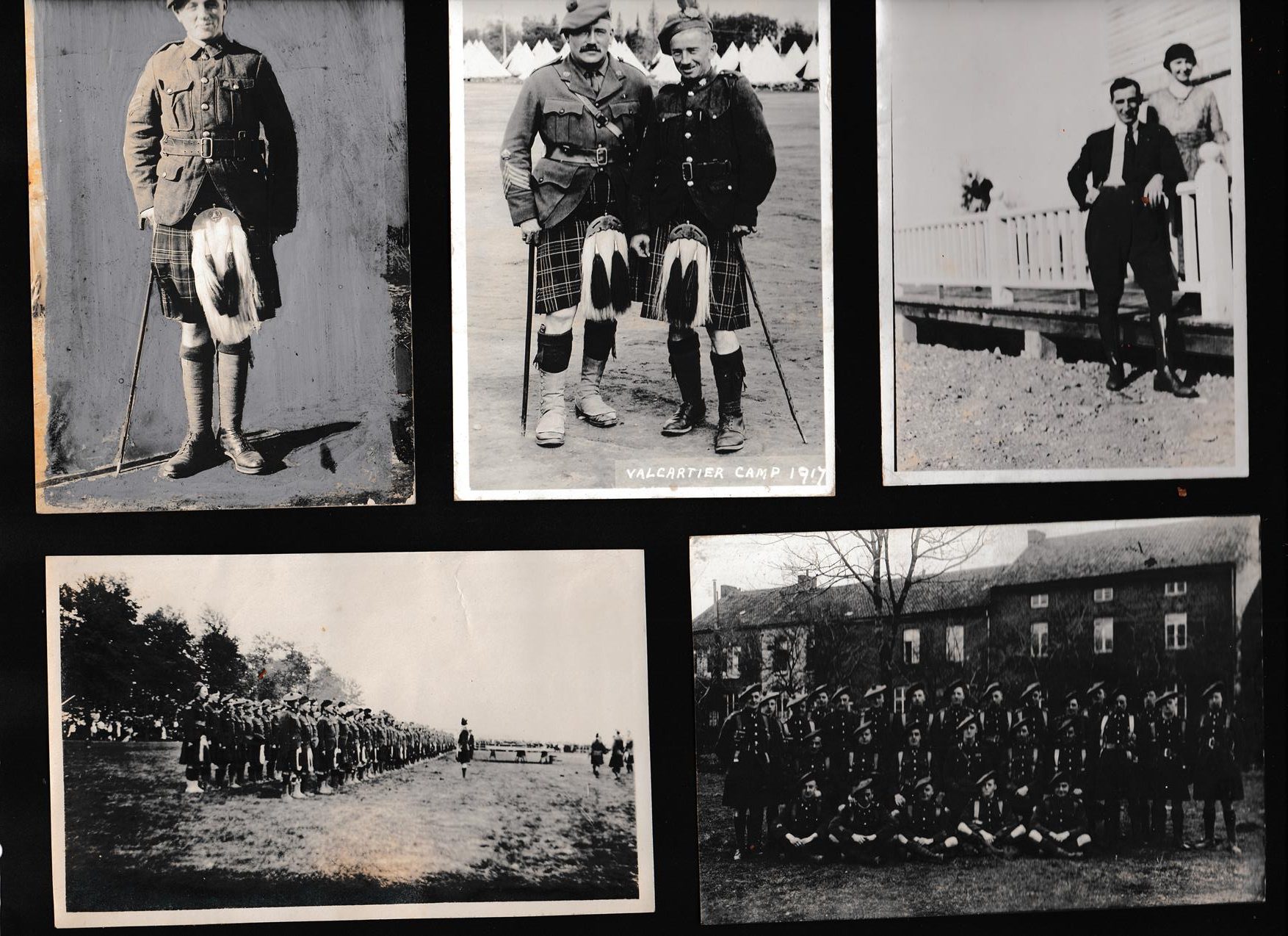 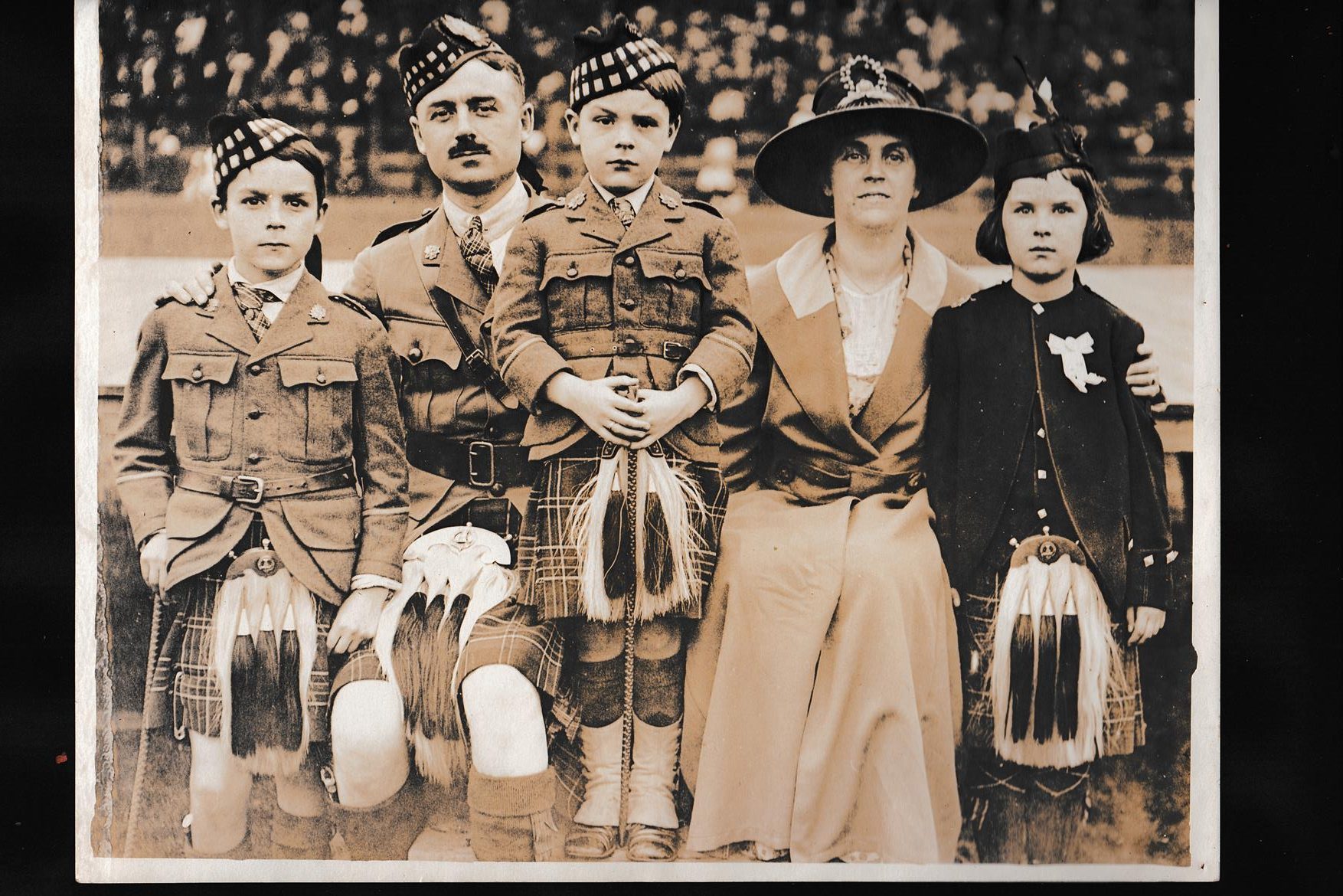 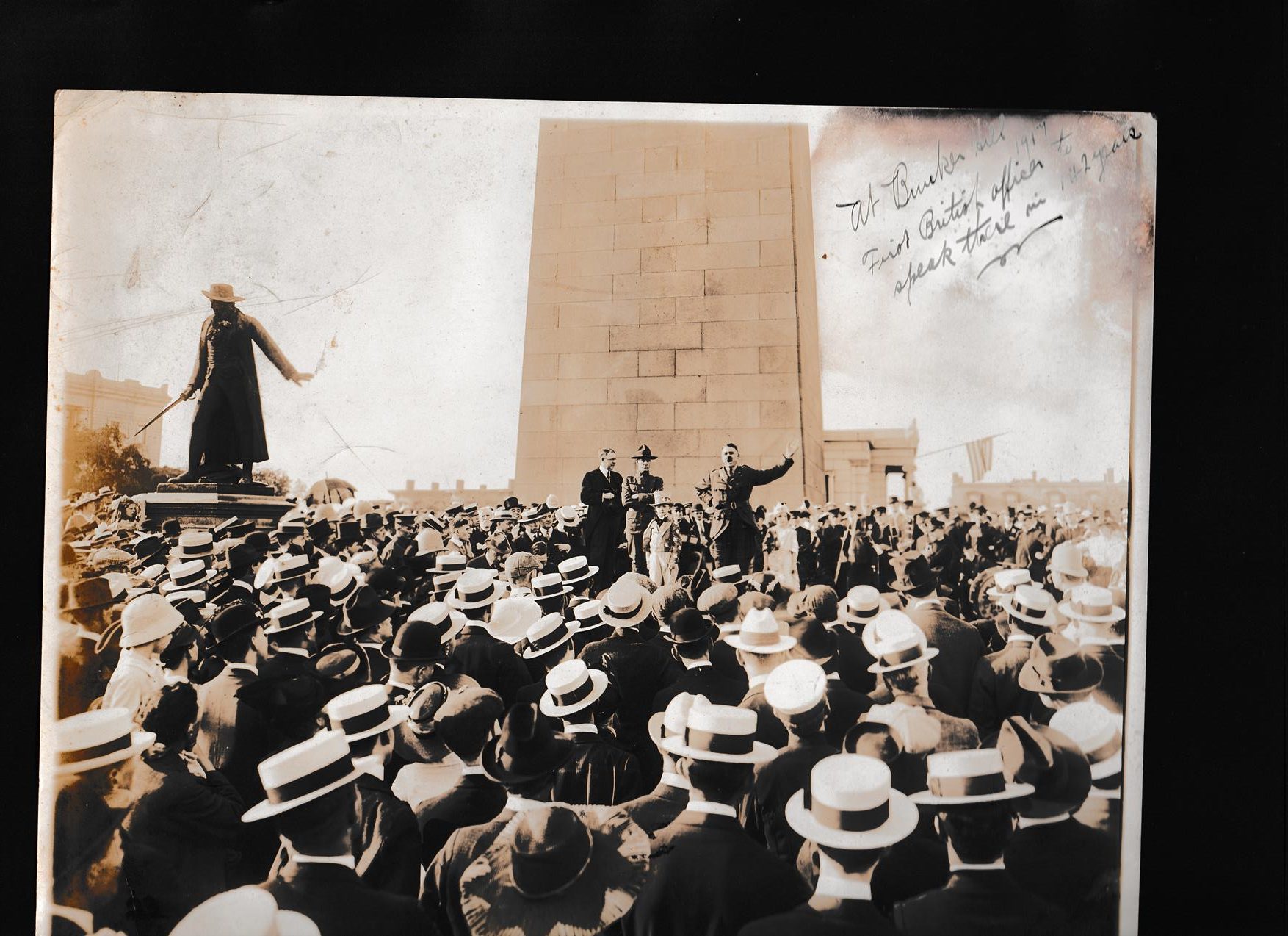 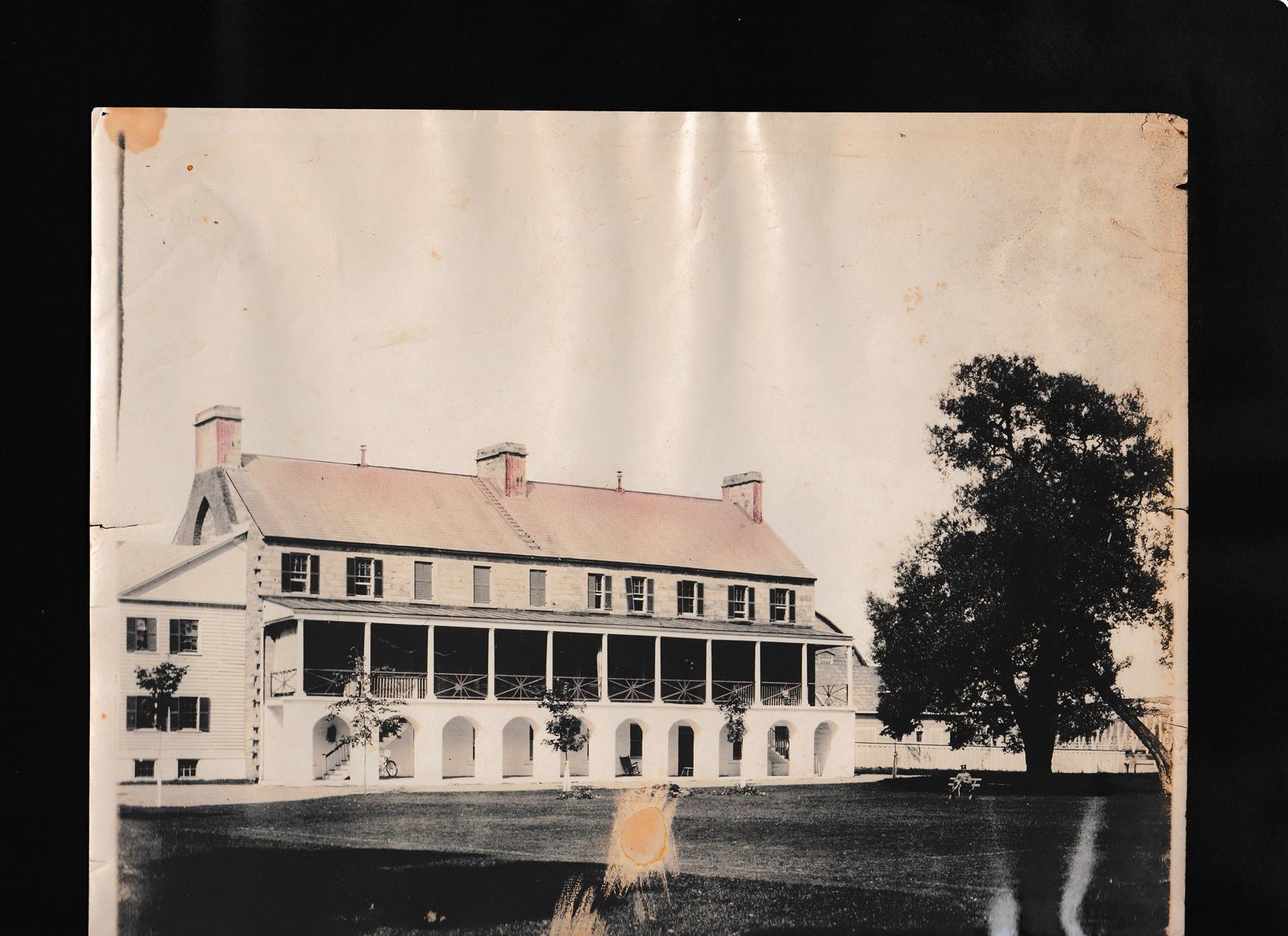 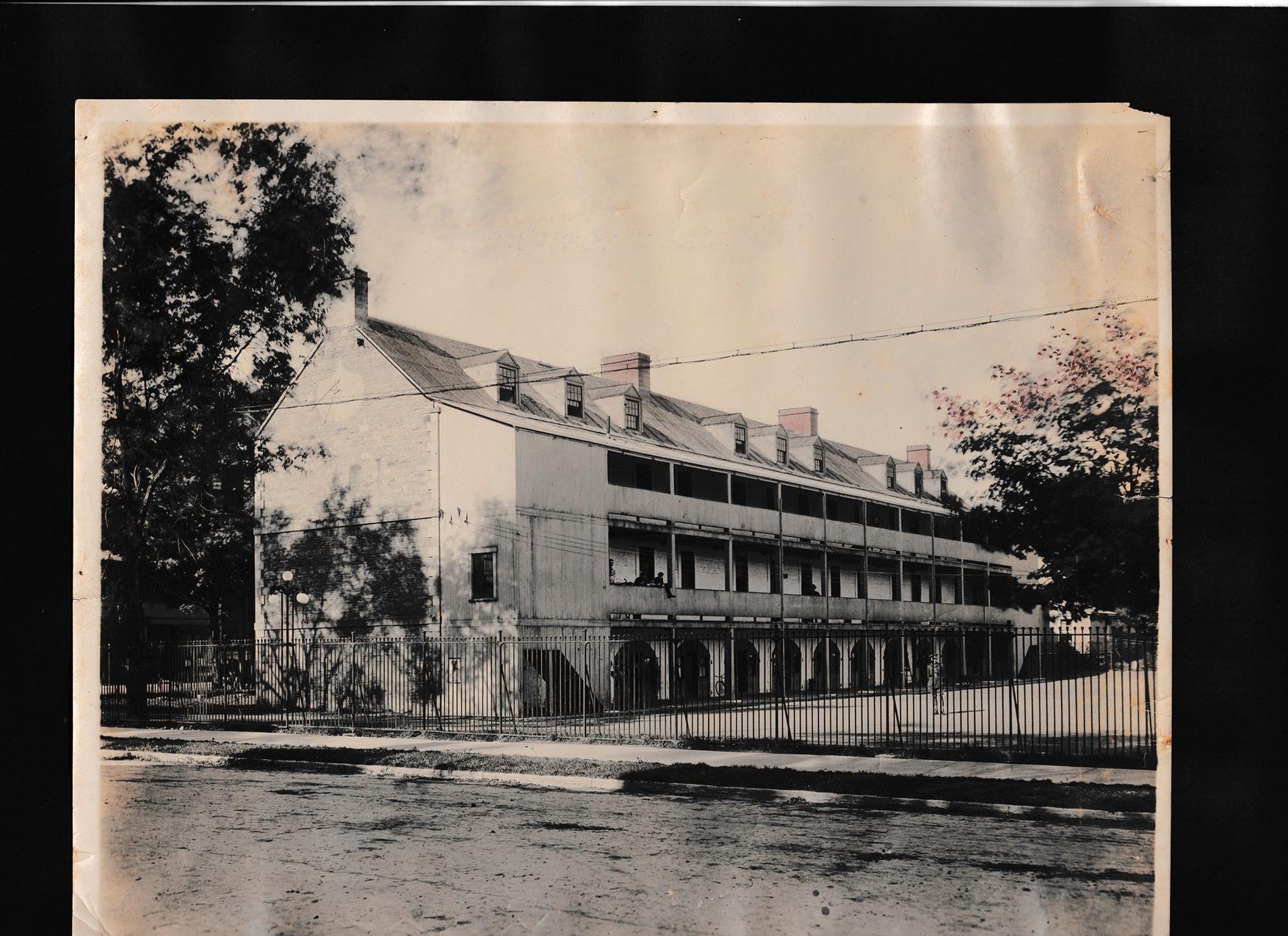 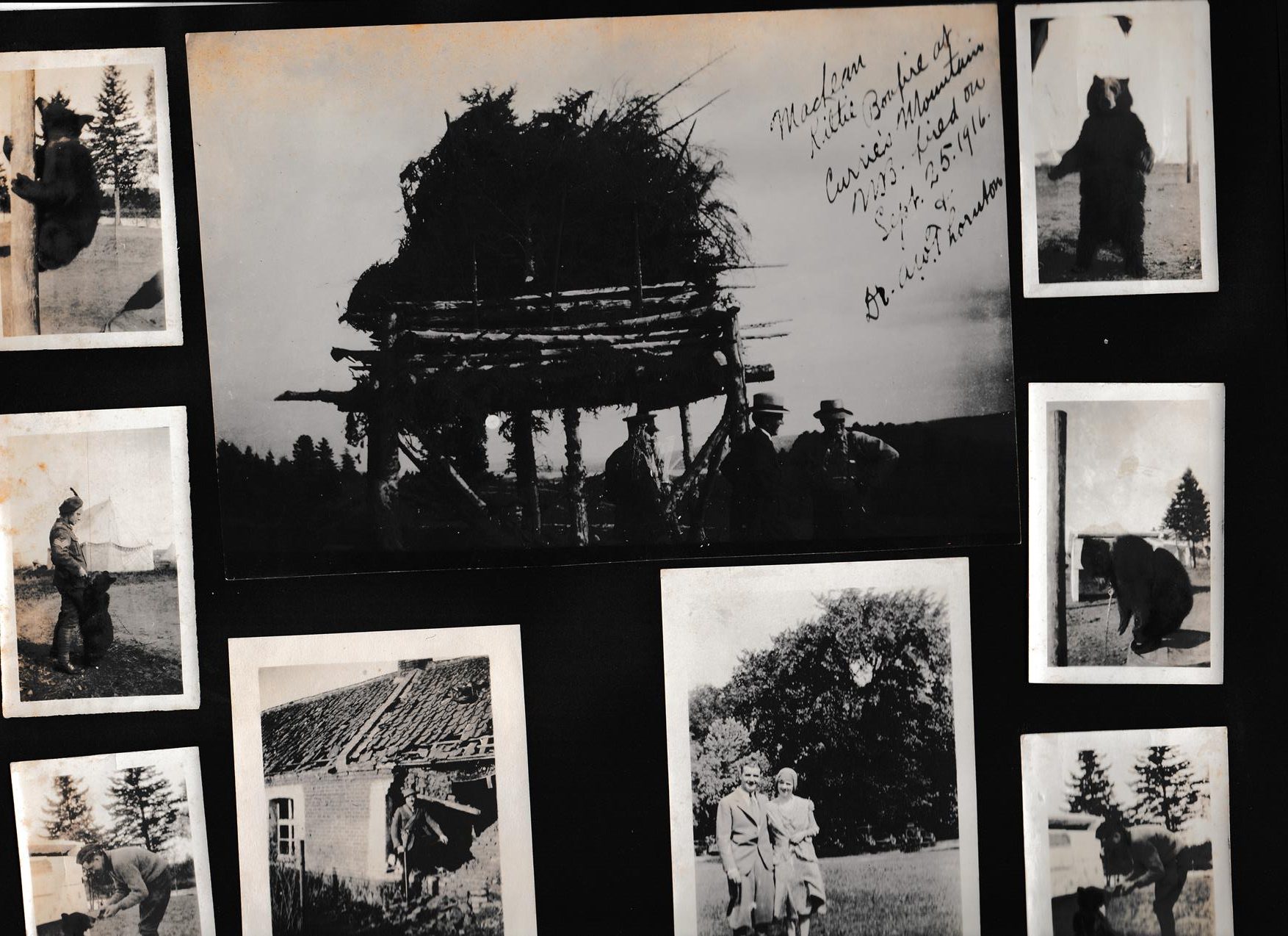 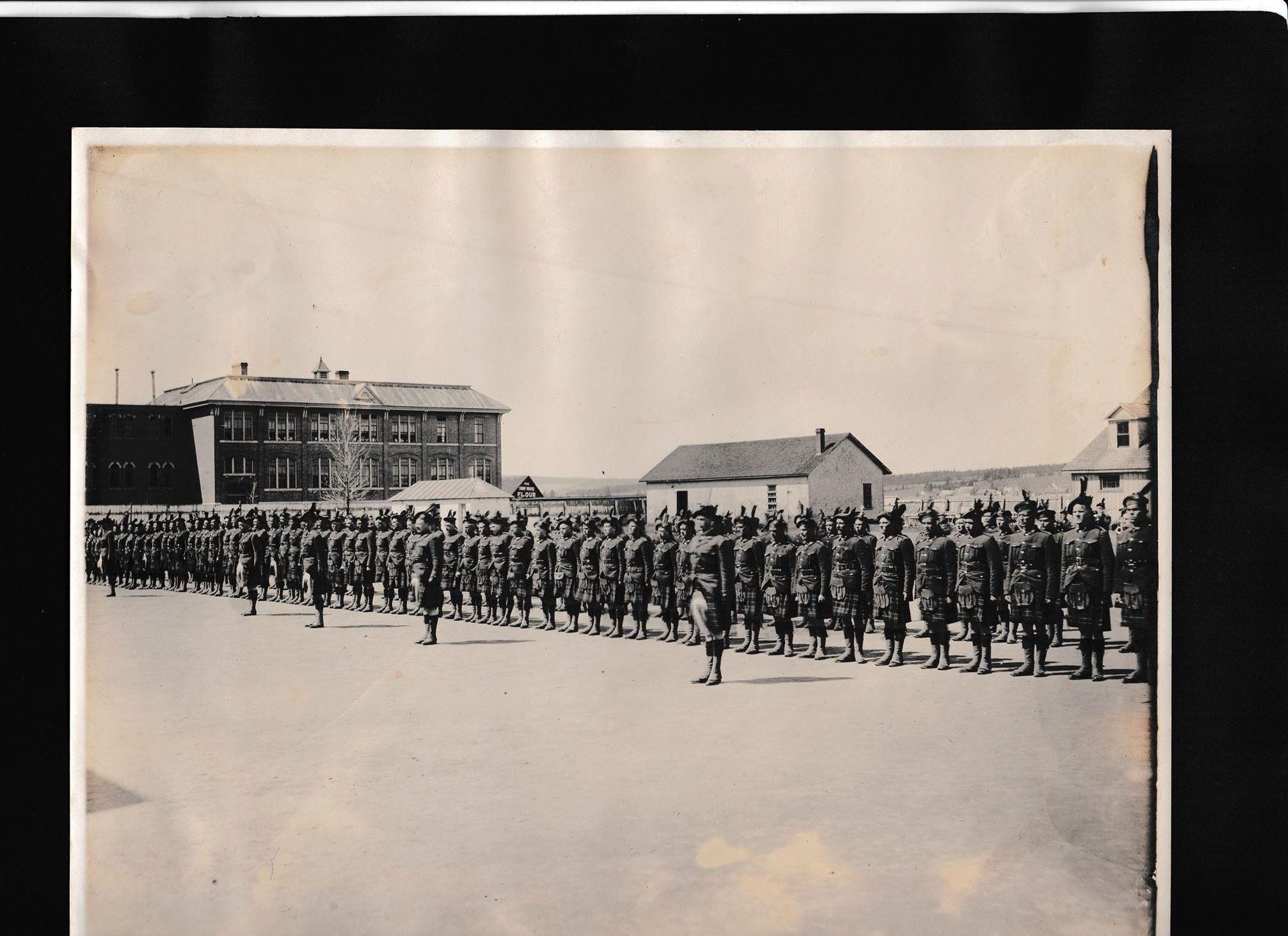 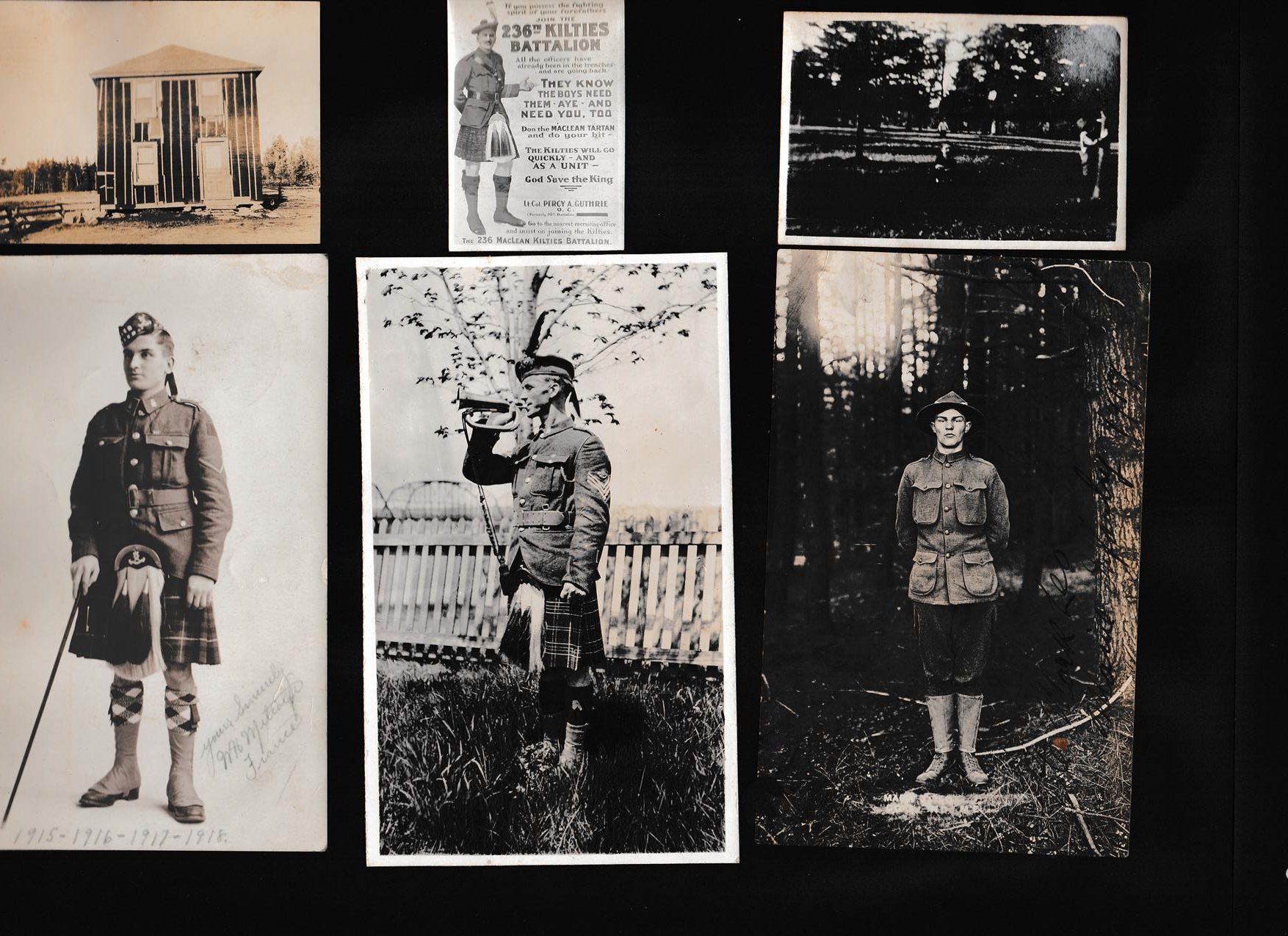 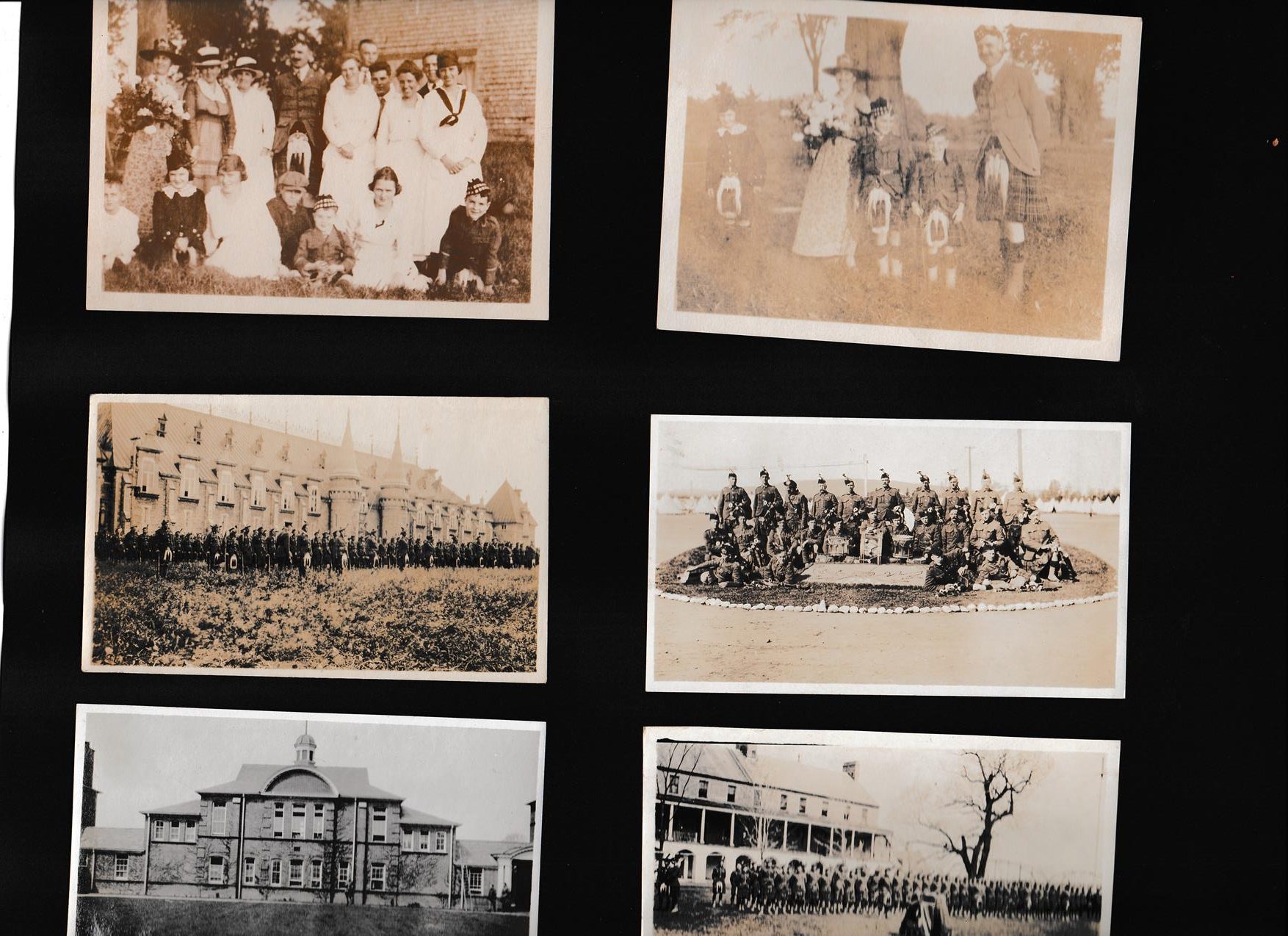