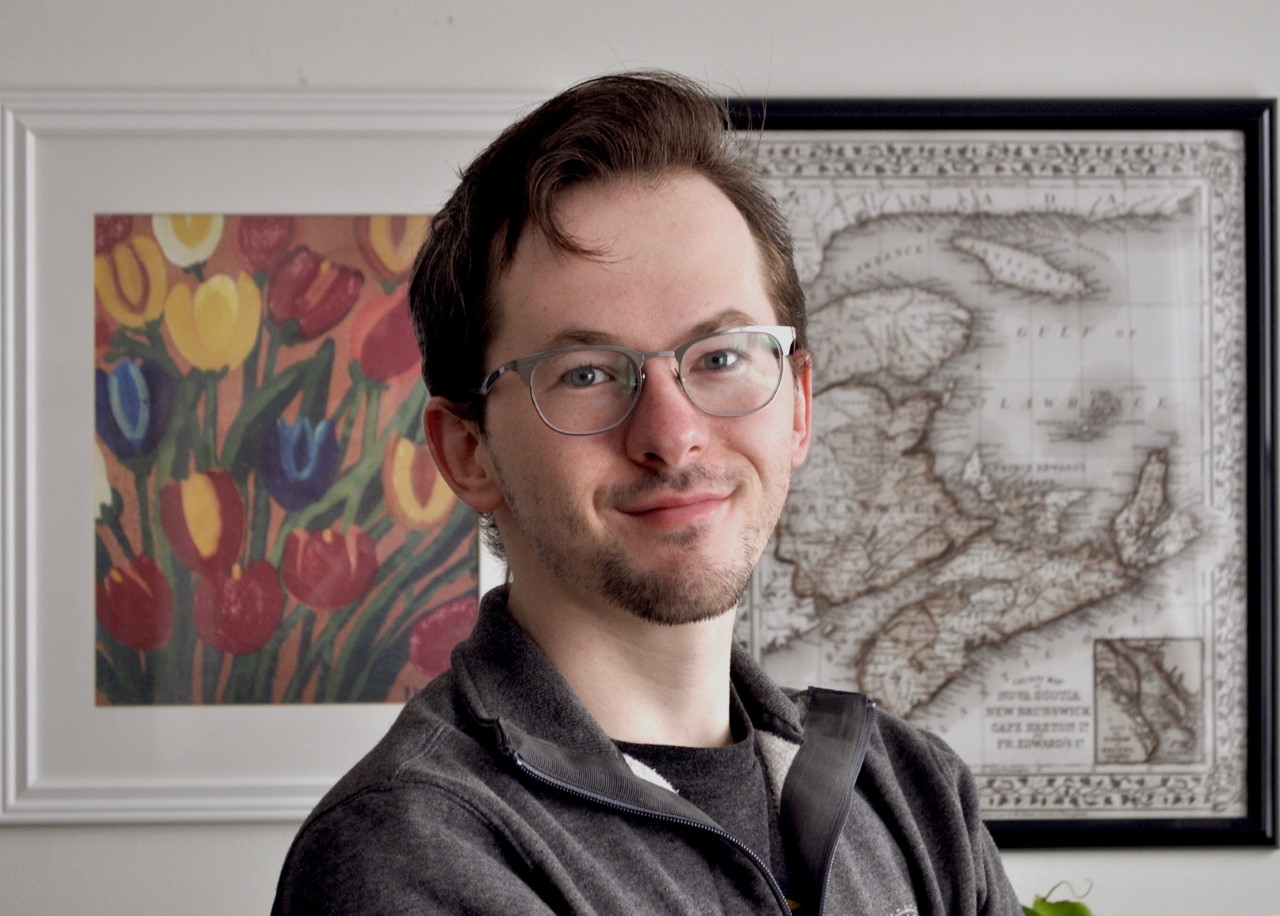 (January 13, 2021 – Fredericton, NB) The life and exploits of New Brunswick’s early scientists and their key scientific developments prior to Confederation will be the focus of historian Richard Yeomans virtual presentation in the York Sunbury Historical Society’s 2021 speaker series.

This LIVE event is FREE and will be held via ZOOM at 7 pm on Thursday, January 21, 2021. The presentation will be recorded and made available online after the event.

JANUARY 21 VIRTUAL Presentation, “A Constant Atmosphere of Science” Reflections on Early New Brunswick Scientists and Innovation
7 pm, Thursday, January 21, 2021 VIA Zoom Contact us by email  or call us at 506-455-6041 for the ZOOM link.

Richard Yeomans is a PhD Candidate in History at the University of New Brunswick. His research explores how New Brunswickers utilised science and shaped settler society by applying scientific knowledge in response to geographic necessities. Yeomans is also president of the UNB History Graduate Student Society and Co-Creator of the New Brunswick Storytellers Project at http://atlanticdigitalscholarship.ca/new-brunswick-storytellers-project/

“Scientific innovation in New Brunswick was most often the result of geographic necessity caused in no small part by the colony’s unique and volatile environment that often proved unforgiving to an invasive and rapidly expanding settler society,” Yeomans explained.

Home to the highest ocean tides in the world, strong currents, wind-broken cliffs, and an eternal lack of visibility, New Brunswick’s Anglo-settlers sought out scientific solutions to these and other environmental challenges. The dangers of navigating the Bay of Fundy have long frustrated Europeans since the first French settlements in the early seventeenth century. European settlers have constantly relied on Indigenous knowledge to navigate the waterways of the province. Following the mass influx of Anglo-settlers to the Maritimes after the American Revolution, and the partition of New Brunswick from Nova Scotia in 1784, loyalist refugees and later waves of immigrants sought out new means to build a prosperous colony despite the region’s geographic hazards. Over the course of the nineteenth century, navigation at sea and life on the land were central to many of the scientific developments underway in New Brunswick, spearheaded by scientists and naturalists such as James Robb, William Brydon Jack, and Moses Perley.

Contact us for the ZOOM Link at frederictonregionmuseum@gmail.com or by phone at 506-455-6041.